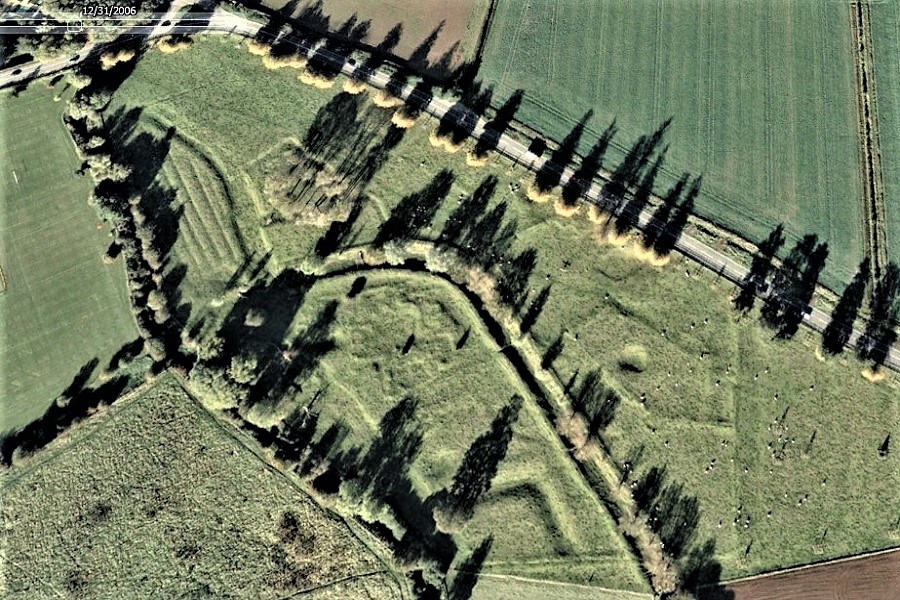 Newstead Priory between Stamford and Uffington was founded by William de Albini III early in the thirteenth century. It was endowed with the local mill, assorted parcels of land, and the chapel of the Blessed Mary at Newstead. It operated as an Augustinian priory for the next 300 years.

There is documentary evidence for the site and there are intriguing lumps and bumps in the landscape which probably reflect the location of buildings associated with the priory. The precise location and layout of the priory remains uncertain. Interpretation is complicated by the later Stamford Canal which cuts through the site.

Nick is author of the 2018 book, “Newstead by Stamford Priory” and continues to search for more clues.