This month’s FRAG talk on Durobrivae delivered by Dr Stephen Upex was newsworthy, comprehensive, and fascinating.

The walled Roman town at Durobrivae is an Historic England scheduled site but it is at risk from burrowing animals, unauthorised detectorists and other threats. There is growing recognition that we need to use modern technology and techniques to more comprehensively explore and understand what is there.

A variety of geophysical surveys were undertaken across a portion of site in 2016. These included magnetometry, resistivity and ground penetrating radar. They each produced plots which fit neatly with existing aerial photography – and they add new information about the features beneath the surface.

They support the interpretation of two structures as being public buildings:

The surveys also pick out a striking series of images which appear to be a religious complex – a Romano-Celtic temple. 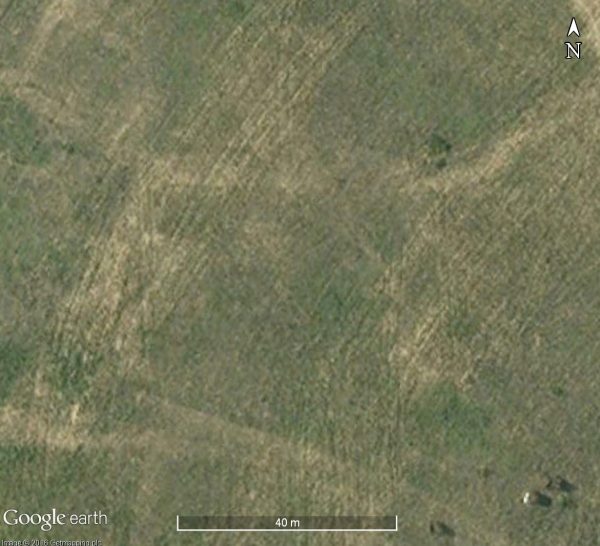 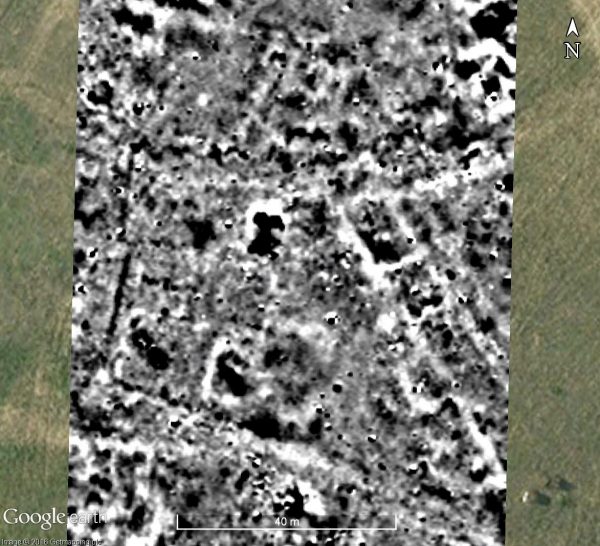 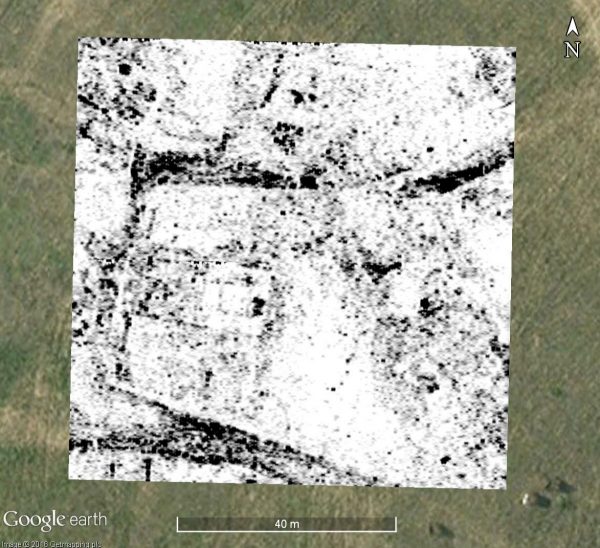 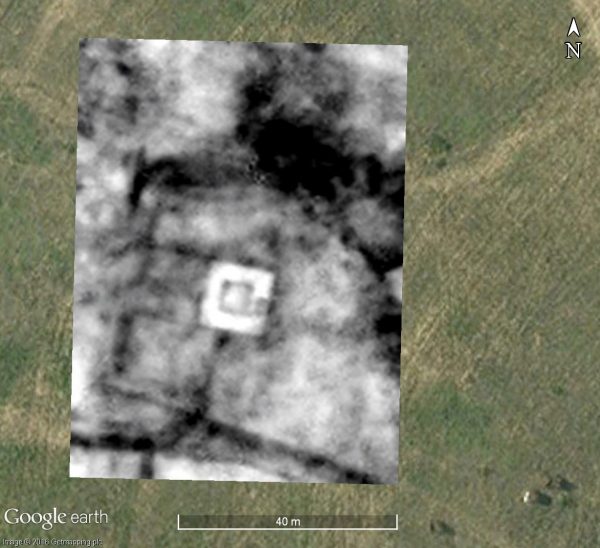 More extensive survey work is planned with the possibility of targeted excavations to follow.

Whilst the focus of the talk was on Durobrivae at Water Newton this was placed in the much broader context of what was happening in the surrounding countryside – and in particular at Castor, Lynch Farm, Longthorpe and Peterborough.

The westward shift of Roman Peterborough from Longthorpe; the booming pottery and metal working industries; the establishment of the Castor Praetorium at the expense of Stonea Grange; the early adoption of Christianity; the collapse of the bridge at Durobrivae leading to an Ermine Street crossing of the Nene at Wansford – and drift of the town to the new religious centre at Peterborough.

It is hard to overstate the extent and importance of the Peterborough area in pre-historic and Roman times. Evidence from the Lynch Farm fields in Ferry Meadows suggests an oppidum, a significant Iron Age settlement with substantial earthworks and dyke systems. This area was the subject of archaeological study in the 1970s prior to the creation of the lakes at Ferry Meadows but not all of this work was written up at the time. A new publication by Stephen will be published shortly: