Torpel Manor was the subject of a FRAG talk last year by Mike Clatworthy. Well, this afternoon, the Helpston team launched their book of the project. 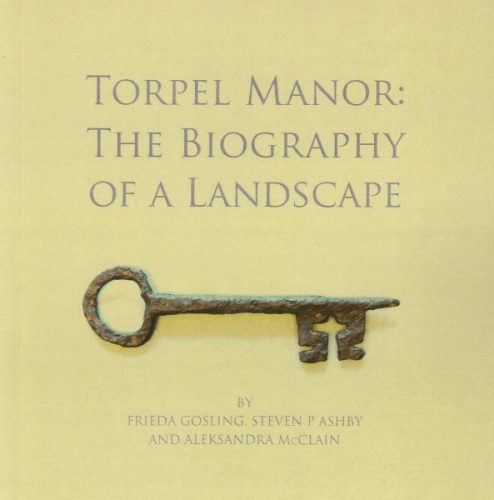 The Torpel Manor book is described as the biography of a landscape. It’s the culmination of an 8 year community archaeology project and the high quality book is a real tribute to the dedication and expertise of the group. They have received support from local experts such as Stephen Upex and the archaeology department at York University but the real achievement is the strong input of the local amateur team. The land is owned by the Langdyke Trust which both preserves the history and the nature on this site.

A wide array of non invasive archaeological techniques has been thrown at Torpel Manor. From analysis of mole hills by YAC through to gradiometry and resistivity surveys. 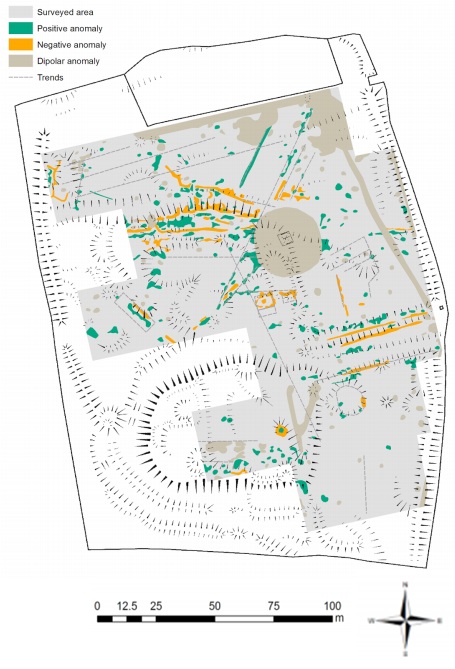 The Torpel Manor site is located alongside “King Street” at the western end of Helpston. Walkers may know the site as a convenient picnic site midway between Peterborough and Stamford on the Torpel Way. It is a scheduled monument (so excavation opportunities are strictly limited) but until this project relatively little was understood about where the still obvious lumps and bumps came from. 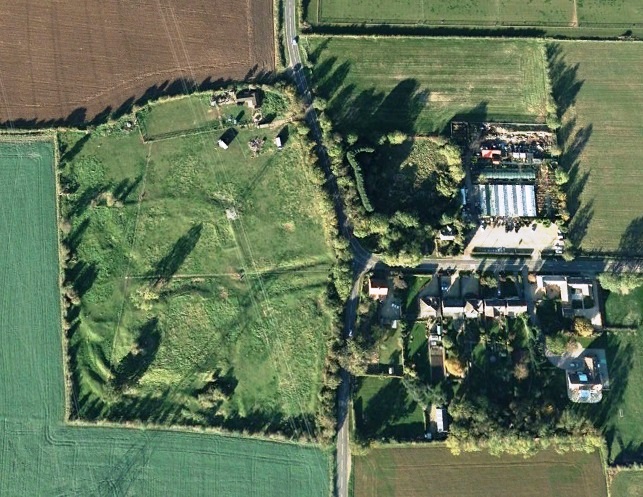 Torpel Manor was probably originally a ringwork timber structure – hardly a castle, more a hall with simple defences. By the 13th century there are historical references to the ownership of Torpel Manor which would have been at the centre of an arable estate. We also know that in 1198 Roger de Torpel paid 100 shillings to enclose land for a deer park. The deer park endured until the 16th century and there were remnants of a hunting lodge (Torpel Lodge) into the 19th century. 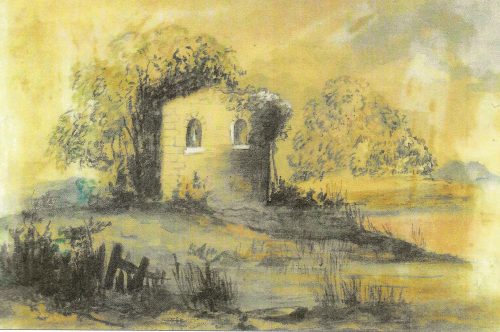 The book is a major milestone – but definitely not the end of this journey of discovery.

A website has been set up to provide information and reports from the project.

Whilst the book launch was the special event today, there was also a fascinating talk by Duncan Wright of Bishop Grosseteste University on the Castles of the Anarchy. We will return to this topic!